The Indiana University Hamilton Lugar School of Global and International Studies will receive $1.5 million from the Tang Research Foundation to endow a professorship in Silk Road studies. Established in the school's Department of Central Eurasian Studies, the professorship honors the foundation's former president, the late Roger E. Covey.

The Department of Central Eurasian Studies is the world's leading center of academic expertise on Central Eurasia and the United States' only independent degree-granting academic unit staffed with its own faculty dedicated to the region. 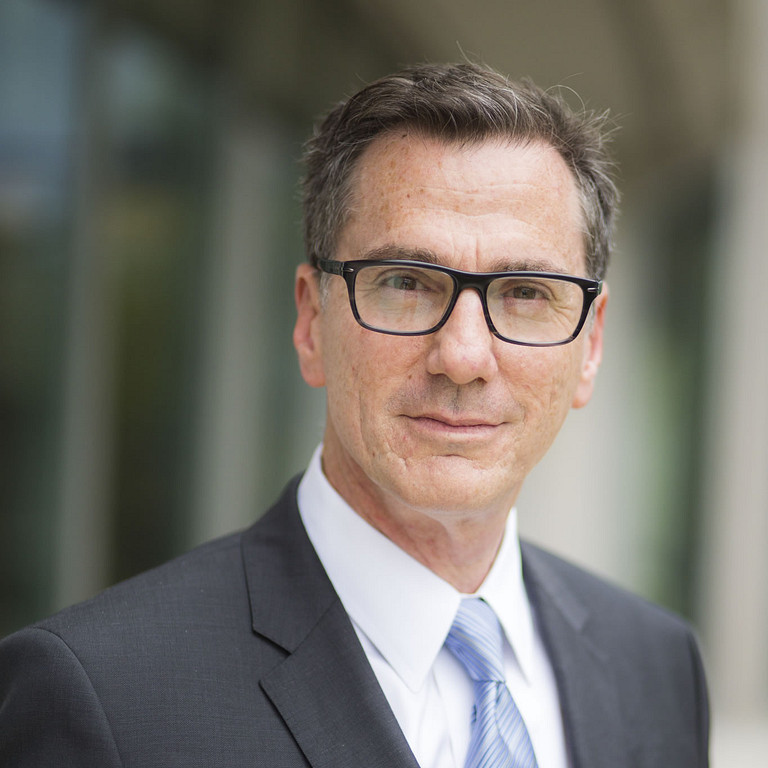 "The Eurasian heartland has played a pivotal role in the development of both Europe and Asia," said former Ambassador Lee Feinstein, the Hamilton Lugar School's founding dean. "The Roger E. Covey Professorship in Silk Road Studies will help us deepen scholarship and understanding of the cultures, languages, histories, politics, trade and economies extending from Northern Europe to East Asia and from Lapland and Siberia to the Persian Gulf and the Himalayas."

Previous gifts from the Tang Research Foundation have supported faculty and graduate student exchange programs and annual international workshops on Silk Road studies between the Department of Central Eurasian Studies at IU and the Department of History at Peking University.

"Silk Road Studies ranks among one of Roger's favorite research fields," Tang Research Foundation President Luo Xin said. "He had traveled along and read about the Silk Road, which helped him make the crucial decision to establish the foundation to promote leading scholars in the field.

"Roger paid great respect to Denis Sinor and other scholars at IU. He would be happy to see that the Tang Research Foundation is continuing to work closely with IU endowed faculty and their students to produce new academic milestones in Silk Road studies." 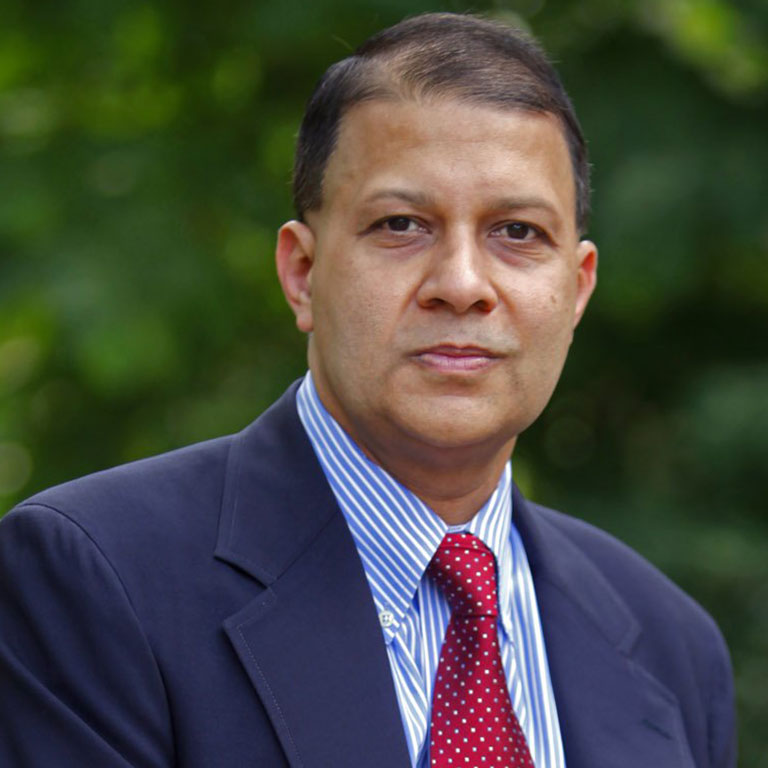 Jamsheed K. Choksy, Distinguished Professor and Central Eurasian Studies department chair, agreed, saying that "an important objective of this new position is to deepen scholarship of the critical roles and connections of histories, religions, cultural interactions, social institutions, diplomacy, trade and economies across the regions of Eurasia linked by the overland roads and maritime lanes encompassed by the Silk Road.

For centuries people, goods, ideas and values have moved back and forth, ensuring 'globalization' long before that term became common parlance."

The faculty member holding this endowed professorship would assume a leadership role in scholarly and policy communities as the leading authority on Silk Road studies and would draw upon the vast expertise already well-established for many decades in the Department of Central Eurasian Studies.

The department was founded at IU in 1943 as an Army Specialized Training Program for Central Eurasian languages. It organized as the program in Uralic and Altaic studies and later as the Department of Uralic and Altaic Studies before taking its present name in 1993.

The Department of Central Eurasian Studies is home to comprehensive programs in a number of critical and less commonly taught languages, including Estonian, Finnish, Hungarian, Kazakh, Kurdish, Kyrgyz, Mongolian, Persian, Tibetan, Turkish, Uyghur and Uzbek. It is the intellectual and pedagogical hub for studying all aspects of societies past and present in countries ranging from Finland in the west across Turkey and Iran to Mongolia in the east.